Hydrogen is one of the most abundant elements on Earth. However, most of it is in a bound state. In the form of compounds with carbon, hydrogen is part of oil, combustible hydrocarbon gases, and all living organisms. Hydrogen is universal because it is both a combustible and a chemical raw material. It has a wide range of traditional applications in the chemical industry, used for large-scale production of ammonia, methanol, petrochemical, pharmaceutical, and microbiological industries. Hydrogen, as a versatile, highly efficient, and environmentally friendly energy source, has undeniable advantages over other energy sources.
Firstly, any energy release using hydrogen (fuel cell, conventional hydrogen heating, hydrogen internal combustion engine) produces a very favorable energy / mass ratio – that is, hydrogen is an unusually energy-intensive carrier..

Secondly, when hydrogen is burned, there are no emissions of such harmful substances as carbon dioxide and methane. The formation of CO2 during the implementation of hydrogen energy will largely depend on the technology of hydrogen production.
Thirdly, hydrogen solves the problem of energy storage and transportation complexity. Hydrogen allows energy to be stored and transmitted over distances. When hydrogen interacts with oxygen, 120.7 GJ / t is released, which is the highest amount of energy released per unit mass. This is one of the reasons why liquid hydrogen is used as fuel for rockets and spacecraft power. Indeed, these advantages are indisputable, which opens up great prospects for the use of hydrogen in many areas: transport, energy, and industry.

ENERVOXA’s specialists proposed and implemented a completely new principle of converting associated petroleum gas or natural gas into synthesis gas (and then into hydrogen).
The advantages of this process do not require external heat sources, is technologically simple, and does not require complex processes for the production and regeneration of hydrogen. This process requires a cheap catalytic treatment, and the costs of gas purification and treatment are dramatically reduced.
Moreover, it allows you to convert hydrocarbon gases of almost any composition into synthesis gas (and then into hydrogen), including associated petroleum gases and even liquid hydrocarbons. But most importantly, the process has a very high specific volumetric productivity, orders of magnitude higher than, for example, the specific volumetric productivity of steam reforming.
This makes it possible to create incomparably simpler, less metal-consuming, and cheaper facilities than existing processes. That is, it becomes possible to reduce the cost of producing synthesis gas (and then into hydrogen) and consequently, all gas-chemical processes based on its production.

Producing low-cost Green Hydrogen from low-cost renewable power and feedstocks. Our systems are based on a new generation of hydrogen production technologies that do not use conventional electrolysis or steam reforming methods.
Creating hydrogen from nonrenewable feedstocks or with high power requirements defeats the purpose, these are the dynamics that Enervoxa has changed. Our H2 production cost is below the current fuel pricing of gasoline/diesel.
Our technology requires very small power consumption and no chemical reagents to produce 1 kg of pure hydrogen and beating any system out there. Our company is developing new methods for producing hydrogen from water (not electrolysis).

This is the production of hydrogen from water by cold-plasma methods, which can significantly reduce the energy consumption for the dissociation of water molecules. As a result, the cost of hydrogen will significantly decrease in comparison with hydrogen obtained by steam reforming and even more so by electrolysis.
The developed installations to produce hydrogen from water or geothermal steam are based on the results of complex laboratory and pilot studies based on the cold plasma dissociation of water or geothermal steam into hydrogen and oxygen.
Water/ Geothermal Steam to Hydrogen separating the water on a molecular level ~ required very small consumption of the power and no chemical reagents to produce 1 kg of pure hydrogen (gas form).
Our plant it small, efficiency, low CAPEX, OPEX.
Traditional water electrolysis process: It required ~45 KW/H and other chemical reagents to produce 1 kg of hydrogen

At present, the global trend for the processing of solid waste is inclined to the fact that most of the solid waste should be sorted and then recycled into marketable products.

Our company develops technology for processing the sorted organic component of solid waste into hydrogen by the cold plasma gasification of the original organic raw materials. As a result, we get green pure hydrogen and an inorganic residue that is recycled or disposed of. At the same time, greenhouse carbon dioxide CO2 is utilized. 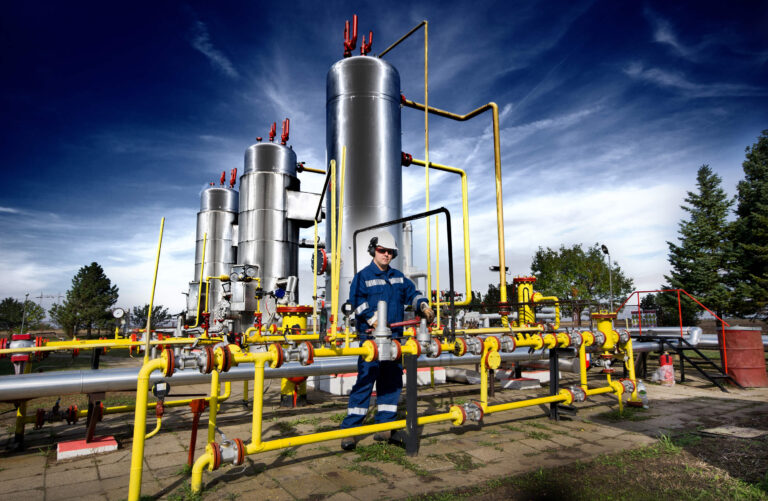 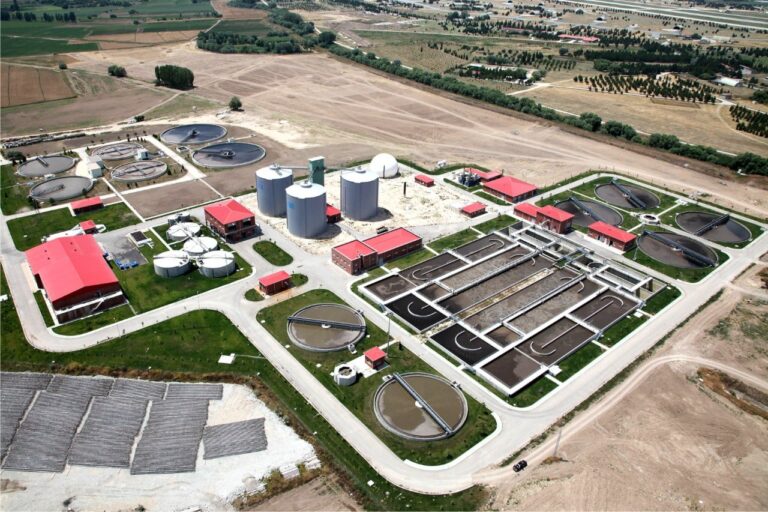 Enervoxa developed modern technologies of using sewage sludge treatment facilities that have been sufficiently developed in terms of protecting the atmosphere from emissions of harmful gases.

At present, the disposal of organic sludge from sewage treatment plants remains unresolved.

In developed countries, the production of electricity is severely destroyed, but harmful substances get into the atmosphere. Our company uses technologies of hydrogen from hydrocarbon gases, bacterial gasification of organic sludge, and supercritical oxidation of sludge after processing in digesters. As a result, we get pure hydrogen and inorganic sludge, which is recycled or disposed of. 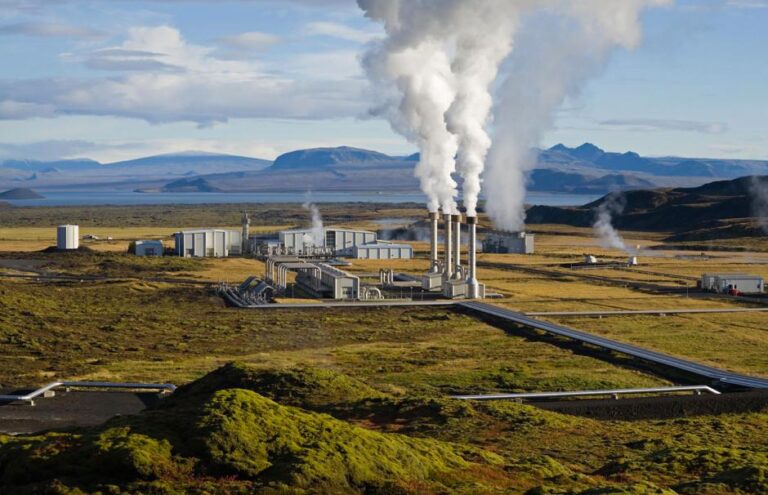 Leading to win, managing for results, and proactively competing and connecting with the external environment.

We leverage the remarkable diversity of people across the world to achieve our purpose of refreshing the world and making a difference.

Our Innovation teams are on a lookout and quest for the next environmental tech technologies.

Enervoxa is a multi-integrated infrastructure and renewable energy construction company based in Canada with its operations worldwide.